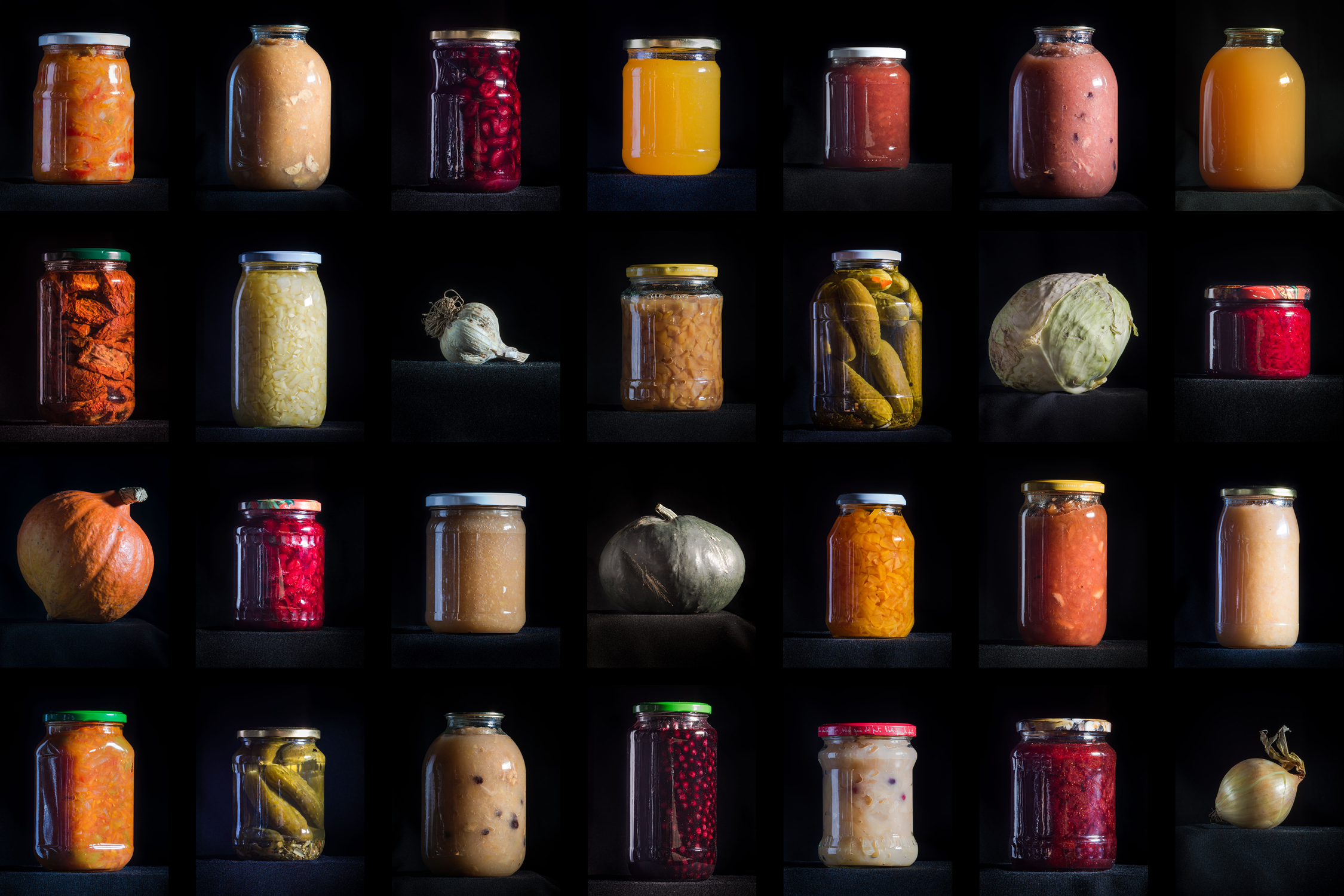 ecologic food consciousness is becoming
a norm in urban self-sustainability 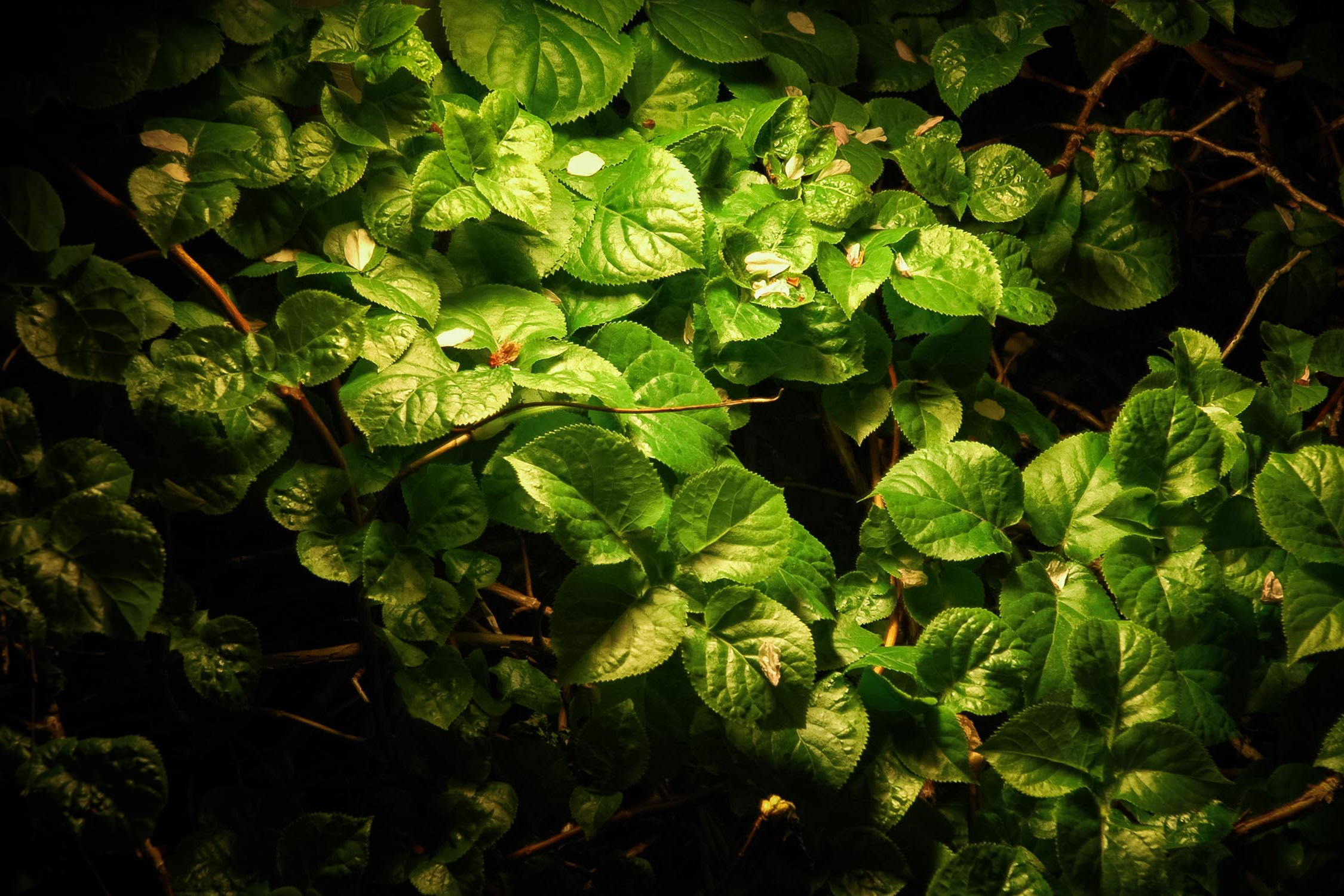 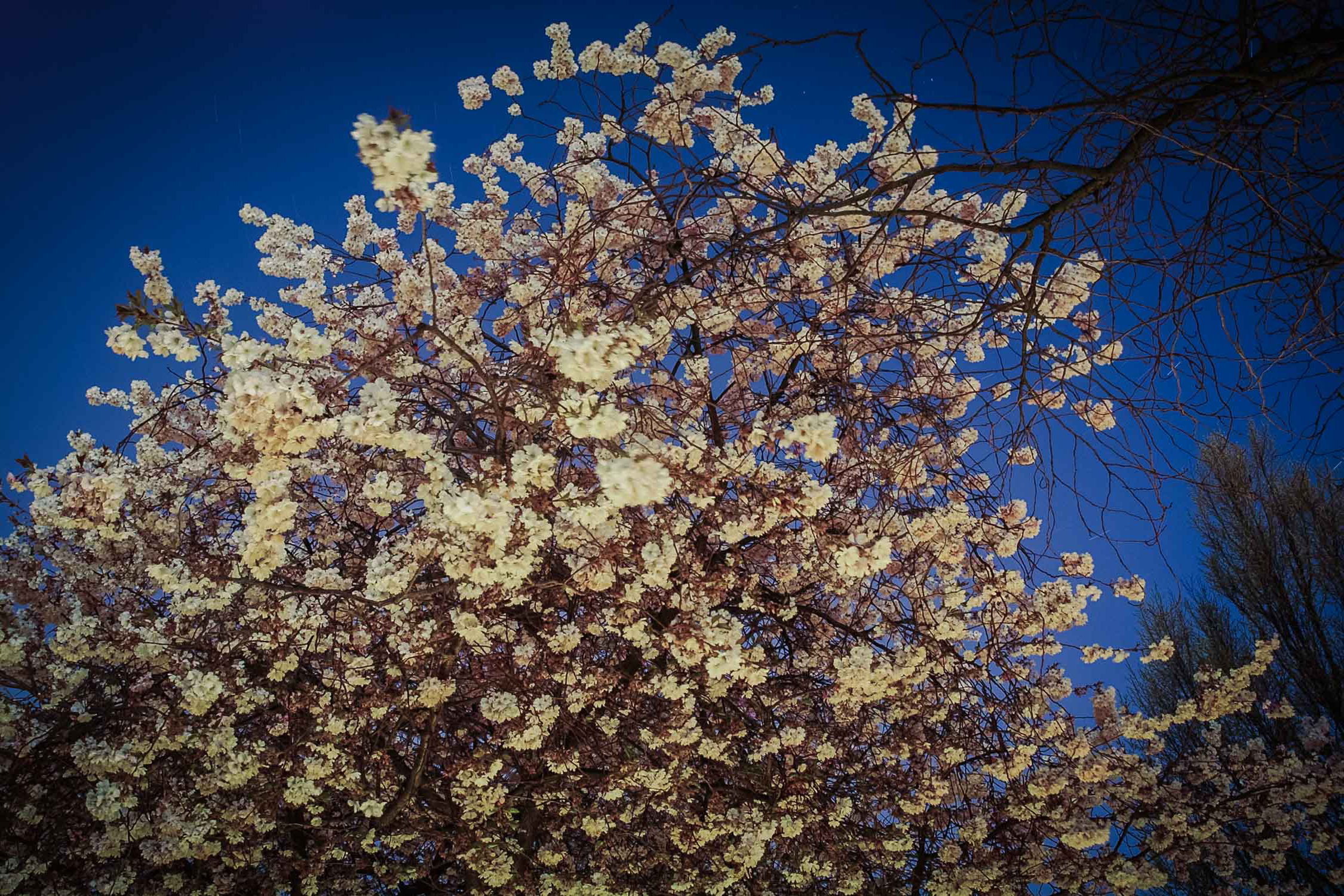 The idea of this project is to examine the existing urban gardening in Basel, Switzerland and Vilnius, Lithuania cities, and to analyse it from various aspects: sociological, economical,  geographical, material.

The result will create a broader overview of urban gardening activities in today’s two European lands.

With the gathered material it is intended to articulate the importance of the historically long practiced connection between humans and land from a contemporary perspective.

Urban gardens or the so-called allotment gardens are increasingly popular. Although this phenomenon is not new, they experience great attention from the media as well as from policymakers and experts from various scientific disciplines. The beginnings of urban gardens date back to Europe in the early 18th century as a response to urbanisation and industrialisation of the cities.

Over the last two decades, the attention paid to urban agriculture and urban gardening has increased significantly: international development agencies, such as Food Agriculture Organisation or United Nation Development Programme have integrated urban gardening into their policies and programs; urban planners and urban planning associations such as the American Planning Association have recognised the usefulness of integrating food systems into land-use planning.

An outcome of this project will be an extensive articulation of gathered information in visual and audio forms. I believe that it will touch upon various singular stories that will illustrate urban living and agricultural traditions, therapeutically important manual labour. A variety of stories will bring attention to an old agricultural practice revitalized in urban space and as well, will give a parallel comparison between two countries that are geographically different but with old historic connections.

The final of this project is seen in various embodiments:

More details about the photographer on www.eugenijusb.com

More details about the project manager on www.rainmakercorp.ch

© Eugenijus Barzdžius. All rights reserved in 2020.